When I am creating a crypt remote (without salt password) with the same password, rclone generates different hashed password each time. Shouldn't it produce the same hash?

I'm not following what you are asking.

Can you list out the steps you are doing and what you are expecting?

No as that isn't how hashing works. It's possible if you did the same passwords many, many, many times, you'd get a duplicate hash.

Using a salt as well makes that even more unlikely.

If you hashed the same results, it makes breaking the hash pretty easy.

If you want to read up, here is a nice article on hashing: 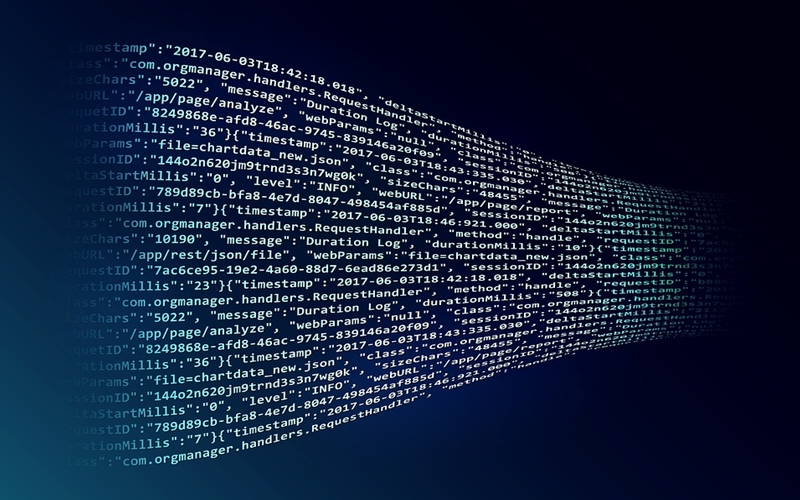 How Does a Hashing Algorithm Work? - Coindoo

A hashing algorithm is a cryptographic hash function that maps data of random size to a hash of a specific size.

So, hash would be different even if I used the same password?

Yes, it would be different as you have seen

But MD5 gives same hash, for same text, no matter how many times you generate it..!
I know, Rclone uses different hash, but still.

MD5 is a checksum, not a hash.

You'd want a checksum to produce the same results, but not a hash.

MD5 is a checksum, not a hash.

Wikipedia shows MD5 is a hash.

All the time I knew MD5 is a hash, now you're telling me I was wrong?

You were referring to a MD5 checksum being the same, which is different from using MD5 to create a hash. Would highly recommend you read the article I linked.

I think the confusion here is that the passwords you see in the config file are not hashed, they are encrypted. The encryption uses a different nonce each time so each time you encrypt them you get a different encrypted password.

passwords you see in the config file are not hashed, they are encrypted.

The encryption uses a different nonce each time

Ah, this is it. I knew something wasn't adding up. Thank you.
But which begs the question then Rclone has to remember the nonce, isn't it?

But which begs the question then Rclone has to remember the nonce , isn't it?

No the nonce is written in clear as part of the encrypted password. That is standard practice for crypto nonces - they don't need to be secret, just different each time!