I read some people where ban after uploading lots of data from ACD to gdrive. Someone have a rought idea of the amount of data per day i could transfer safely without any ban risk from acd to gdrive ?

not like a mount. odrive uses a sync agent, like dropbox. therefore you need to have copies of all files on a local hdd.

What is a PLAIN remote?

I cannot answer this. I hope that they will just ban upload in that case. Which is impossible via rclone anyway at the moment.

I will report back if i got banned after the 15TB are transfered. (or not

do not use a crypt remote over gdrive remote to transfer initially.

Wait what? Is that something that might happen? I’m about 200GB into the ACD --> GSuite transfer right now. I was going to leave it running for the next 3-4 days straight. Is Google known to ban people for too data transfer?

I think he means the other way around. Amazon is going to ban you for excessive transfer.

AFAIK Google just rate limits you in case you overdo it.

Ah gotcha. Sounds plausible at this point. Has this happened? That would be a pretty nasty call if they banned my account. “Look MFers, I am trying to pull my data off your network because I need linux access and you blocked it. Gimme my data”

I just tryed transfering (from a remote VPS under windows 7 64bits) with Expandrive (7 days trial) directly from ACD to google drive, and it’s barely usable : really slow (600-700kb/sec !) and quite often some errors.

Do you guys not want to see what the response is from ncw before running for the Google hills?

IF this gets resolved in the next few days, I might consider ACD still as a backup, if it gets back “again”.

This incident and the “i can do whatever i want with your account” service terms of Amazon just reminded me of the importance of a backup.

IF This gets resolved

Yes, a response would be great - but if Amazon even refuse to answer.... 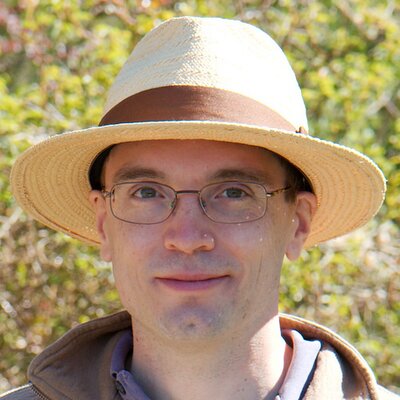 That’s why ACD is my backup. I have:

Amazon sucks on more levels than just this. Final straw for me.

Yeah, I have to admit, I was pretty disappointed to find that

Can you elaborate on how to execute the recursive sync? The odrive linux CLI documentation is really poor and I’m at a loss here how to make odrive download my ACD content to the server. Is there a possibility to choose which directories to download?

How do I make this recursive? I’ve tried the normal arguments…

Edit: I see you need to script it, can anyone help with this?