i want to learn more about go.

Could be relevant for me too down the line. Some suggestions on what the best tools to get started with would be nice to have for then

i am using Visual Studio Code with golang extensions 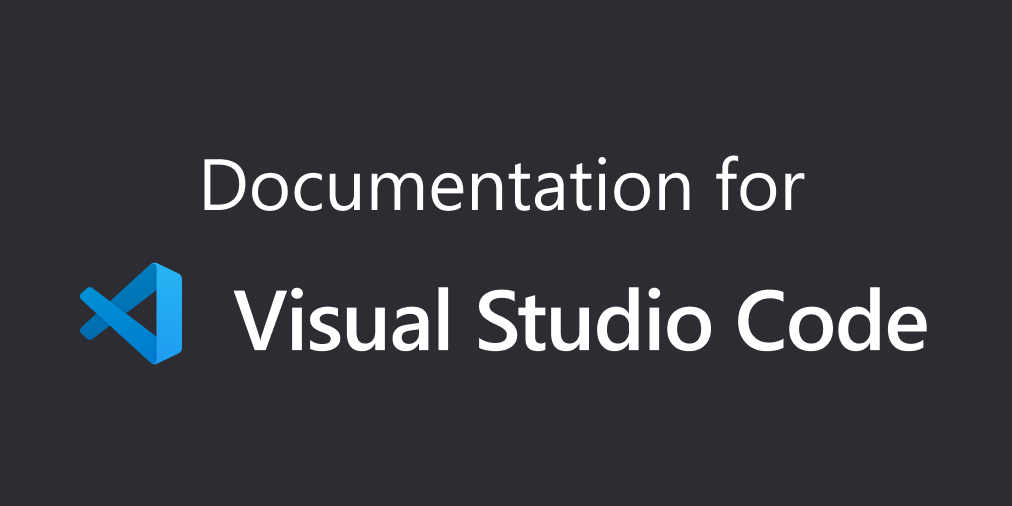 pretty happy with this, linux & windows

A lot of go users use vscode which has good support for go. Lots of Go users also just use their favourite text editor.

I use emacs, but that is a whole learning task on its own so I'd probably recommend something easier to start with. However if pycharm works with Go then why not give it a try.

If you are an experienced programmer then you can learn an awful lot of go just by doing the go tour.

Go is a deliberately simple language it has none of the complexities of C++ or Rust, it is more at the C level of complexity. It comes with great tooling though with testing, coverage, race detection, formatting built in.

If you ever learnt C/C#/Java then you'll feel reasonably at home with Go straight away.

(Aside: The type definitions are backwards from C which took me a bit of re-learning but I have to say they are a lot more logical - I no longer need to look up how to make an array of function pointers for example int (*p[4]) (int x, int y) (C) vs var p [4]func(x int, y int) (Go) which reads in Go "variable p is a 4 element array of function pointers which takes (x, y) parameters which are both integers".)

The concurrency in Go takes a while to master. The syntax is easy but writing concurrent programs is hard! The go race detector helps with this.

thanks to all,
i got vscode installed and running and i modified the launch.json.

If you ever learnt C/C#/Java then you'll feel reasonably at home with Go straight away.

Neat. Java and C++ were the two first languages I learned in school. If it's anything like Java then it's mostly just about bothering to read the manuals for the stuff you are working with

Go has a similar syntax to Java, and like Java it is industrial strength, just without the boilerplate and ceremony! Also go isn't object oriented (no inheritance) it needs a mindset shift there.

need help to build rclone.exe on windows using vscode.
so far, i have downloaded vscode and did what needed to be done to debug rclone inside the ide.
and i created a custom launch.json.

now i need to build the rlcone.exe itself with the ability to mount.
as i understand it from @ncw, there are a few additional steps.
" You'll need mingw installed and WinFSP and build Rclone with the flag -tags cmount"`

as he is super busy, perhaps someone can help me.
i have installed mingw and winfsp but i am stuck as to what to do with that flag.

There are some notes here: https://github.com/rclone/rclone/wiki/Setting-up-a-Windows-development-environment-for-rclone

thanks but that wiki is not helpful to me.

hopefully someone using vscode can help me configure it so i can build rclone.exe