Hi
I’m new rclone user, excuse me for silly questions.
I tried rclone locally only, so:

I tried to find this in docs and google, but failed.
btw, I think it would be good to add brief protocol description at the top of manual, sysadmins with some experience want to know about rclone background firstly, to understand what rclone really is.

I want to replace rsync(for begining), use rclone to sync data from local(ubuntu) to remote backup(ubuntu) server. The question is - should I install rclone on remote server too? what about authorization in this case?

Yes you’d install it on both sides depending on how you want to sync from A to B. You would run a webdav serve on one host and sync to that webdav from the other host.

On host A: rclone serve webdav /Some/for --addr=:8443… You may want to enable certificates and authentication depending on your network as by default anyone would be able to connect to that webdav.

What protocol rclone use for (1) in my case? what ports I should open in iptables?

It is using http on whatever port you’d like but you should secure it most likely with auth and certs.

Does rclone use compression?

It doesn’t compress I don’t believe. It may use gzip as part of the http protocol but I’m not sure.

There is this in the wiki. You don’t really need caddy but caddy does provide an easy way to manage certs. But gives you the idea anyway. 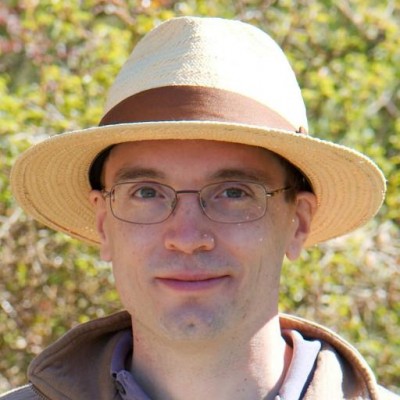 I want to replace rsync(for begining), use rclone to sync data from local(ubuntu) to remote backup(ubuntu) server. The question is - should I install rclone on remote server too? what about authorization in this case?

you could if you wanted use the sftp backend which will work out of the box without installing anything on the backup server.

Ah forgot that! sftp is also MUCH faster as well for this as I just ran a test.