Rclone mount with mergerfs, I cant figure it out

I have no idea about linux, I pretty much have everything going from guides, trying and asking. So now that I am looking to have this new thing, everything becomes very overwhelming so I am sorry if this has been asked before.

My current setup works well, and has been working well for a long time. But lately my TV Shows library (90 shows) has been acting weird. It randomly gets a red trash icon and after trying different things, I cant get rid of it. I ended up deleting the library and now its become very difficult to add all the shows back. Every time I run scan library, it adds 1 or 2 two shots and stops scanning. Then I have to scan again and it keeps adding seasons from those shows. Anyway

, Someone told me to use mergerfs so I am trying to upgrade my setup to this new thing.

My current setup is rclone mount, sonarr with autodl-irssi on rutorrent to grab my wanted episodes from sonarr, a cronjob script to upload everything automatically right away, plus a cronjob to scan my tv library twice per day. Everything worked well, streaming and the whole setup, except for the last few days where i started getting the red trash icon (only in one library, out of other 10) and having difficulties adding the library again with the scanning.

Rclone mount: /home/hd32/nissim/mnt/gdrive/
rutorrend downloads here: /home/hd32/nissim/torrents
sonarr grabs the episode from the above folder once they are downloaded and unpacked. Then takes them to /home/hd32/nissim/media/sonarr/ and the original file remains on the torrents folder for seeding. When the episode has been moved here, it would be automatically upload to google drive and removed. So this sonarr folder is temporary for the imported files. They get uploaded with the move command.

Now is where I dont know what to do to have the mergerfs thing with my setup, how to do it, and to be honest dont really understand it but I have been told it would Plex to scan files and avoid my current issue. So if anyone could help me it would be great.

Was trying to look for guides to do this, and found more less how to do it. But came across people recommending to do my mounting through a systemd thing. I was about do it (i think) but when I was about save the file, I got an error that I didnt have permission. So I am trying to figure out how to do it with my current provider, Bytesized.

I am very sorry for the long thread! Just WAY out of my league. I dont even have a league lol.

One of the help guides i was more less trying to follow before I had stop due to not being able to save the mount systemd file thing.

If my provider has this systemd thing blocked, can i still use the mergerfs, if so what other method?

After researching, my provider doesnt allow the systemd part (i think). So I need to do this without it.

This is what I use with the mount thing, not sure if I am missing or using the wrong details, but streaming was working great and the Google API thing, doesnt show many or any errors. But not like I know what I am looking at or talking about LOL

My mount and mergerfs is documented here: 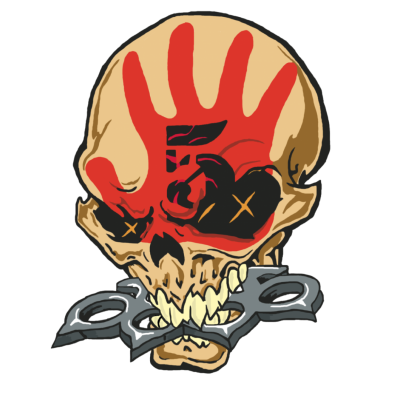 Hey, thanks for the link. I actually was looking at it last night

.The thing i dont understand is how this would help my plex / rclone / gdrive performance.

I have managed to install mergerfs and to understand a few things (like i dont have systemd on my provider), so I am happy for that

but right now I am struggling to understand whats the best way to activate (or mount? not sure what the term for merger is) mergerfs and the folder paths. Based on the ones i wrote earlier. I was looking at your folder paths and comparing them to mine, but got a bit confused when trying to match to mine and how my setup currently is .

Thanks for your reply !!!