New plexdrive 4.0 has mongodb, is that better?

New plexdrive 4.0 has mongodb, is that better? 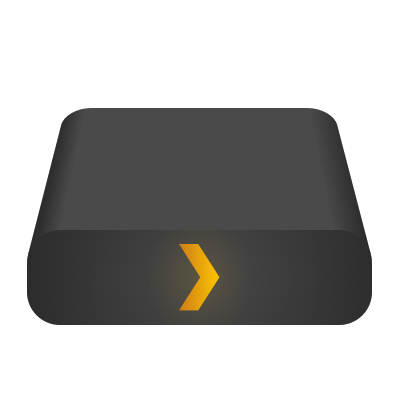 i build it and i think it is faster

MongoDB is definitely going to be faster than SQLite (and given that it’s a document store, it fits a filesystem indexing model better too).

After some tests, i can confirm that plexdrive with mongodb is way faster.

I didn’t think it could be much faster. Impressive work. Is it stable?

you have to install go 1.8 and go get it and go build

you can get the beta binary in plexdrive slack channel. With ubuntu 14.04 and 16.04 no problem

so - mongoDB installation will be mandatory? bummer

4.0.0 has been officially released now: https://github.com/dweidenfeld/plexdrive/releases

will be pretty hard to use plexdrive on a small device, like a NAS … no mongodb

Good work, any chance for write support anytime soon? Getting tired of these 24hour bans.

what’s the tutorial for 4.0 setup with mongodb, do I have to do anything different or is it automatically setup for mongodb?

How are you getting banned with plexdrive?

Everything is the same if you already have mongodb if not, I used this https://www.howtoforge.com/tutorial/install-mongodb-on-ubuntu-16.04/ for ubuntu but I had to sudo chown /var/lib/mongodb and /var/log/mongodb/mongod.log and /etc/mongod.conf to the user I would run mongodb as.

On Topic: It’s crazy how fast it is now…I can barely tell the difference between local and gdrive now.

do you need to Configure MongoDB username and password ? Or just install it?

I just installed it and ran it and it worked fine

Having a few issues, but i’ll come back later and say if it is faster than just rclone without nothing

Even if it would be slower, at least you’re not getting banned all of the time

I have also switched to 4.0
Now its building up the cache