posting to offtopic, to hear what u say. im not a pro, just a hobbyist want to fix stuff myself, because i am using rclone for everything and the too long filenames problem annoys me every day.

here is my solution what you think 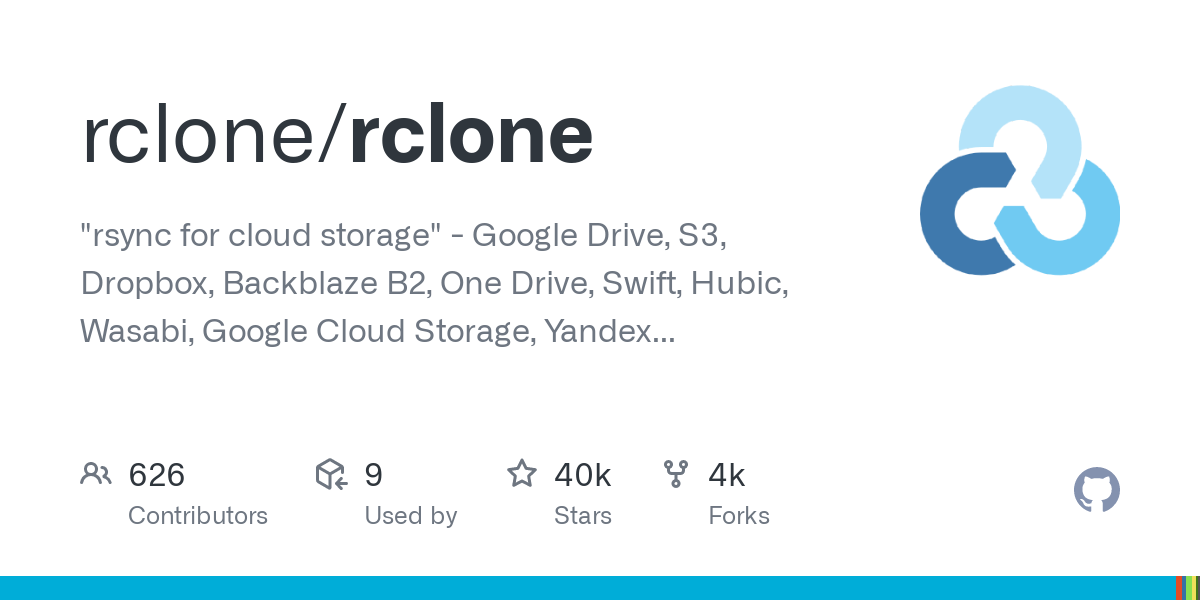 I have a few thoughts and even an idea for a "name shortener" remote (but lack the golang experience. If only rclone were a python tool...)

This is just rough but one idea I had for a name-shortener remote. What it does it take every name (and part for directories) and hash them keeping the first 10 or so digits (in base32). It then writes a sidecar file with the original name.

When writing to a remote, it has to write the sidecar and the file.

When reading it has to read the sidecar. However, you can speed that up with a local database (maybe a LRU-based?) of hashes and names. This is just to speed it up. If it gets nuked, ground-truth is still on the remote.

and will create (if it doesn't exists) the following: (<filename> : <content>)

This way, each component is only 10 characters, the "truth" always lives on the remote, but once it is listed (and you don't change the cache dir), it is super fast in the future.

yeah the hash is the sum of the filename. go is not hard, reading the src and using google as cookbook. remote b has no access to the names, u can share them but was not necessary for my scenario. my first idea is like yours, but at the moment i haven't found out to access the remote from the backend itself.