It is time for a rclone page at wikipedia

it is time for someone to create a page at wikipedia.

whomever has been creating the great docs at rclone.org, please consider creating a wikipedia page.

if i goto wikipedia and type rclone, i get a page about rsync

thanks for great docs, for sure, it is improving all the time.

and for the wikipedia page, we should collect a list of web pages and podcasts that mention rclone.

here are two that i found

I will try to take a look next week.

That would be fantastic!

Let me know if there is anything you would like help with.

I have lots of links to rclone related stuff, but I tweet most of them when I find them.

another mention of rclone 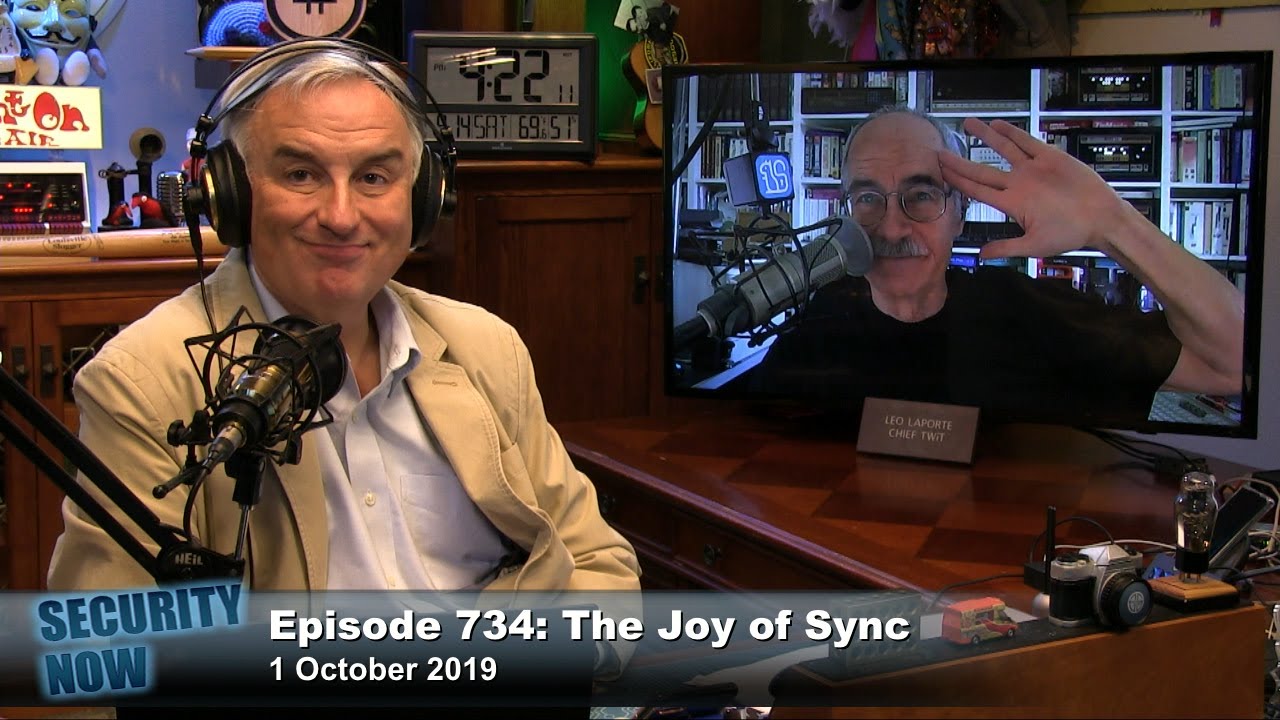 Finally had a go at this and dealt with concerns from editors the page should be removed - another uninteresting software brochure.

I am keeping track of the release changelog on Git so should be OK to update the version details, backends supported and command list on Wikipedia.

These days I don't do a lot of image manipulation and just grabbed a small screenshot so the logo I used is not transparent, but it is a start. A trimmed down shot of rclone ncdu might also look good but the remotes I have were not especially suitable.

I spent a little time trying to explain the inter-relationships between backends, remotes, paths, commands and subcommands. That I attempted anything approaching so technical would terrify those who know me. I was trying to find a generic command line in the documentation and struggled to do so. If it gets improved I would not be remotely upset - anyone can edit it.

Particulary, I struggled with the alias, crypt, (cache) and chunk backends which I have seen described as wrapping, encapsulating, layering, virtual or merely modifiers to other remotes. I settled with the term 'wrap' subject to changes anyone else might make. It is a hard concept to communicate. I tend to see the rclone.conf file as a series of rational rose entity boxes with arrows pointing up. That is not technically correct, I appreciate, and nor is it generally helpful but I do wonder if there is some sort of diagram that would be better than mere words.

The only developer I listed was @ncw. Are there other significant code contributors suitable to add?

i had forgotten all about this post.
nice to wake up this morning and see you did something about it.

what, only one reference to --magic

i would not worry about alias, cache, and chunk backends.
but i would make mention of crypt

there is a typo
rlone sync

Can't see that one

would make it clear that rclone can be a front-end to media servers like plex; that plex can stream direct from cloud.

Yes, good point - in summary section now. Not really my subject area but it could do with someone to do a section dedicated to that. I had been focused on hpc sites and hackers to make the thing notable enough for wikipedia..

i would not worry about alias, cache, and chunk backends.
but i would make mention of crypt

I like the list. so kept alias and chunker for that but removed ref to old cache backend

Please do point out other areas for correction/improvement or dive straight in.

OK, got the typo - couldn't see for looking.

not sure if @Animosity022 writes code.

one of the key strengths of rclone is this active forum.
you might add a line of two about this forum and @Animosity022 is a large part of that.

one of the key strengths of rclone is this active forum.

I think you are right. Folks are getting answers about rclone - as well as tuition on scripting, services and containers. That contrasts substantially with most other support forums I have seen.

Will look at that tomorrow.

Developer names probably need to be realish rather than monikers. Apart from @ncw I don't really know who consistently contributes code. You and @Animosity022 certainly come up with some good answers and exhibit considerable tolerance.

not sure if @Animosity022 writes code.

I'm a people person. I have people skills

yes, i learned that from @Animosity022.

i am confused about this.
looks like there are two different pages?

Rclone is an open source, command line computer program to manage files on cloud storage. Its capabilities include sync, transfer, encrypt, cache, union and mount. The rclone website lists fifty supported backends including S3 services and consumer file sharing platforms. Descriptions of rclone often carry the strapline Rclone syncs your files to cloud storage. Those prior to 2020 include the alternative Rsync for Cloud Storage. Users have called rclone The Swiss Army Knife of cloud storage, a...

The second one just links direct to a label (#cite_note-31) within the same page.

I presume wikipedia generate these cite links and labels automatically from the markdown references you put in. In page Labels have been part of html, at least since IE2.