[How to reduce stutter in gameplay mounted games for emulator?]

I am able to load games just fine etc but cause PSX games are kinda big it kinda stutters from time to time and the speed can go fast and slow at times during gameplay,

Is there a way i can cache the game entirely on my android device ?
Most of my PSX games are 1gb and smaller, so i was wondering i can just cache the game localy ,
Already tried messing with random parameters but im not sure what to change.

Any sugestion is much appriciated,

(P.S also tested to play the games localy and it runs at full speed when running it directly from my Android fs)

Cloud backends usually have great bandwidth, but very slow access time compared to even a mechanical harddrive - so for latency sensitive applications that read data as needed (like some games probably do) you probably should locally cache it to prevent occasional big stutters yes.

Assuming you use the VFS cache, if you just copied the file into the VFS cache folder then that would be a nice solution as it would stick around for a good while, but still be automatically cleaned up eventually when the game-file grows stale (based on last-access) and your cache has reached it's specified max limit and wants to clear some old data. You would still need to manually copy the game to cache, but at least the cleanup of old data would be handled automatically and fairly intelligently.

But if you are talking about doing this automatically, only for games, and only for the game you are looking to play right then and there... then I am not sure if rclone can really do this just based on settings.

I think the best idea I have for you short of a custom script is:
Set up a second remote meant only to be used for your games.
Set this remote to use --vfs-cache-mode full
This will force all files on that remote to be cached completely before use - and they will stick around for as long as
--vfs-cache-max-age
--vfs-cache-max-size
allows for. I suggest setting the max age to a week or two (or however long you are using active on a given game) and the max-size high enough to fit enough games to keep the 2 or maybe 3 games you play at any given time in cache until you are done with them. The exact settings there will depend on your usage-habits obviously. It should be perfectly fine to set the cache to an SD-card location (if you have one). That should be more than fast enough for emulator-use.

Note that I would NOT recommend using cache mode full for your normal-use mount - as forcing a full caching is really bad for most use-cases. You can't stream anything - documents will be slow to open ect. But if you can live with having a specialized mount for the games then it should work well...

Seems that -vfs-cache-max-size option nis bugged in the magisk module ,
so i wont be able to use that unfortantly

Well, if so that's not a huge issue as the default is "off" (no maximum limit). It just means you will have to manually clean it out once in a while so the cache doesn't bloat beyond whatever size you feel is reasonable. This should be fairly doable if all that will be in there is a handful of games anyway and not just a mess of loose files. There is nothing special to think about while doing this. Just go into the cache dir and delete stuff you are done with. It won't break anything or cause errors (well, assuming you don't try to delete something while using it obviously

But are you sure it's bugged? It's not just that you are missing the double -- right? Just checking that it's not a basic typo

While we are on the topic, here are two other android alternatives I am aware of: 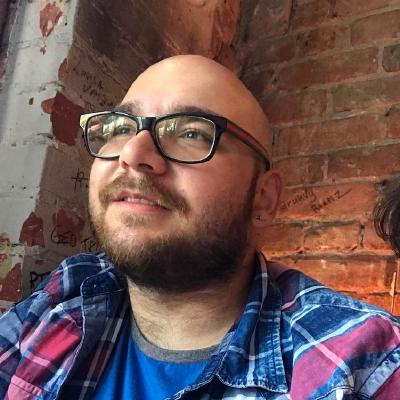 rclone explorer for Android. Contribute to kaczmarkiewiczp/rcloneExplorer development by creating an account on GitHub. 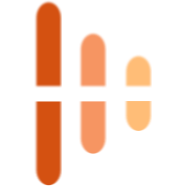 :cyclone: AIS synchro for Android. This software is part of AI-Speaker project - sviete/AIS-synchro

I figure that (A) these might be interesting to you, and (B) I would love to know your opinion of which you prefer if you have already tested one or more of them. I haven't set up on android yet but it's something I definitely have in mind so it's relevant to me also

But those aren't useable for my usecase since the remote need to mounted directly to the android storage as a folder,

Got it working with vfs-cache, Instead of using the magisk module im now running rclone nativly on termux 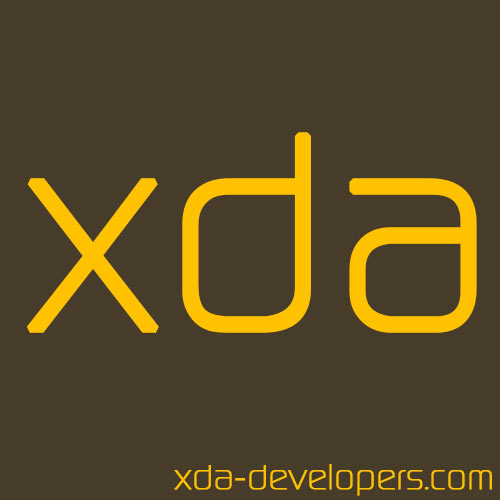 Disclaymer: I am not responsible by what this binary can cause to your phone. In the past month I have been struggling with getting "rclone mount" working…

Nice! Glad to see it fixed.

I lack experience with the spesific Android implementations so I can only really give advice for how rclone normally works. When you've gotten some more experience with these, feel very free to give me a tip about which you like and think work best. Same me some research later on when I want to implement rclone on my own android devices

If i were you id just install rclone via termux,

Does require root tough and also requires you to manualy install fusermount,
Or you can just use the magisk module but only downside currently vfs-cache doesnt work,
maybe other parameters wont work either i dont know