I have actually used cache/expire in the past to figure out the encrypted path & file name for stuff I wanted to delete. But for some reason, I get the following error now (rclone version included)

rclone is mounted with this:

I also tried the rclone delete command but it shoots back this error. This is probably b/c I am using plexdrive with rclone crypt instead of the built in cache option. Scanning the directory was way too slow for me (probably my configuration).

If you are using plexdrive with crypt and not cache, then the cache/expire rc command won’t work since that goes to the cache subsystem.

I’d move to the current version to start.

What are you caching if you are using plexdrive? I’m not sure what your setup is.

However if he isn’t actually running cache i don’t think the cache/expire option is going to get registered with rclone so likely isn’t going to work.

So if I’m reading that right, I think what he wants is a feature request for an rc command to return encrypted dir and file name when passed the encrypted name.

If you started rclone, you’d just mount the /plexdrive and decrypt it with rclone.

Exactly so using a cache rc command for trying to find encrypted filename is not going to work.

What I think he’s running into is that plexdrive is readonly so you can delete a file from plexdrive so he just wants to mount the encrypted gdrive share and just delete the file from there but needs to know that movies/Deadpool.mkv is actualy djdhdjcnksdjncnk/iuytycgcbbcyj to know what to delete.

You sure? I thought they were all read only.

Yeah, positive. I had an issue opened with rate limiting opened: 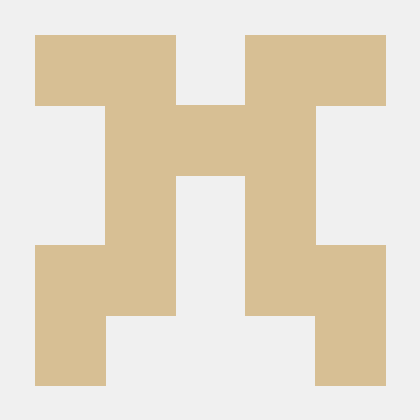 Issue: Failed file deletions (because of API rate limits) are not reported to the FUSE mount by plexdrive

Hello all. Sorry for such a late reply, I started traveling and couldn’t access my server remotely until now.

Thank you for the replies, that all certainly makes sense. I am going to try and remove plexdrive from the equation and go back to the rclone cache solution. Scanning the drive just took so long it was unusable (over an hour every time Plex scanned for new items).

It also appears there is no way to get the encrypted file name equivalent without rclone cache? I thought I read that correctly.

I will start looking for an optimized rclone cache.