Failed to copy: File names must not contain DELETE

I have rclone configured with two remote locations, Backblaze B2 (called B2) and Amazon Cloud Drive (using the proxy workaround), that one is called ACD. I want to copy files from ACD to a bucket called MEET on B2 but when I do

I get loads of this:

(Ignore the cryptic file names, they are indeed encrypted.)

I have no idea what is going on (using rclone for the first time today).

It looks like the error is coming from B2, i.e. the destination. But so far I have been unable to make any sense of it. In particular, I don’t understand why there is any delete involved in a copy operation at all.

That is a strange error message. I would guess that it is referring to ASCII character DEL 127 rather than the literal string DELETE. That error is listed on the b2 pages

Can you check if the original files have that character in them? Use rclone ls on the source directory piping the output into hexdump is what I’d do as it will probably be invisible in your terminal.

Can you check if the original files have that character in them?

I don’t know how to check that via linux cli so I just went to my ACD account and it looks like you might be right about some strange character being part of the file name:

So does that mean it’s not an issue with rclone?

The files/ file names were created with duplicati.

So does that mean it’s not an issue with rclone?

Unfortunately B2 doesn’t allow ASCI DEL in file names so you can’t upload them to B2 without renaming them. However if you rename them that will almost certainly break duplicati.

Is there a way of telling duplicati to not use DEL in file names?

Is there a way of telling duplicati to not use DEL in file names?

In fact, duplicati does not use DEL at all: 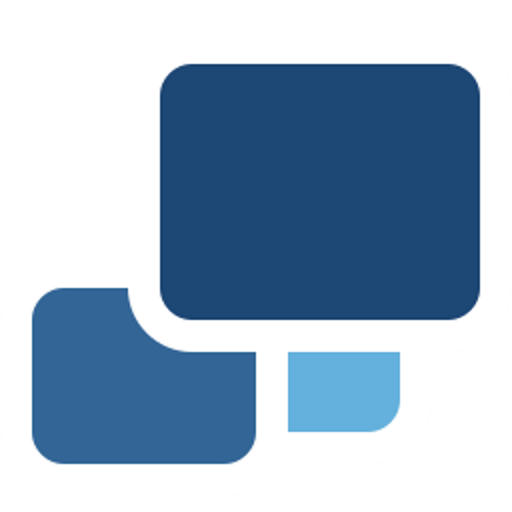 Migrate from cloud to cloud?

I have no idea where those characters are from. They are not created by Duplicati, it only uses base64 (A-z,0-9,+=-_) for the names. The .part00001 suggests that it is some multipart upload that broke (best wild guess I have!).

So I figured this must have happened when the files where transferred using MultCloud (which I will never use again, now that I know how to use rcloud):

Migrate from cloud to cloud?

In fact, duplicati does not use DEL at all:

That makes more sense - it is a bit strange putting DEL in file names.