I have been using rclone for a few months, primarily for Plex serving to myself from GDrive. I set it up according to the Reddit thread so many have used:

In looking through the rclone docs I see no mention of NSSM or even how to run it. I looked here:

Then this cryptic list of switches that looks like I could spend a lifetime trying to understand: 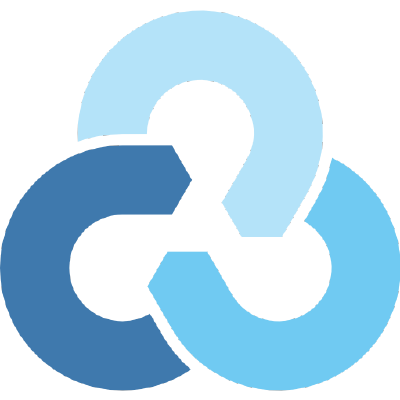 Which seems like an easy way to install it and get it in my path, but doesn't seem comprehensive with regard to simply getting a drive letter and using it like a local drive.

I guess I'm trying to find out first of all, how are people typically using rclone. Is it running as a service or are people just running command lines to make things happen as needed? If it is a service does it run as a service on its own or is NSSM required?

Also, is there a repository of "good working" command lines? I have found several in here like this one:

But there are literally hundreds of comments, links to github and more stuff over my head.

In my playing, I find that trying to use my rclone generated drive to drag and drop stuff usually works, but it usually COMPLETELY sucks up my bandwidth and/or system resources while copying/moving files. I have Google Drive Filestream installed and that seems to work MUCH better, but I have seen threads where people are bouncing off their API cap and things like that so I only use it for copying small groups of files. When I use the rclone service (different drive letter to same GDrive location) it effectively makes me system unusable until the operation completes.

I could go on, but I have a feeling from browsing these threads that someone will have an idea what I have going on simply from the description.

I appreciate the help!

Yes, thank you! I am in a meeting right now but when I get back to my PC I will answer these questions!

what version of rclone are you using?

v1.50.2, but I updated recently. The original version I was using was 6 months old.

Is there any guide/tutorial for these things? I can't find it if there is, but I am certainly looking to do this the simplest way possible with the fewest programs necessary.

that link you shared did offer a sample mount command, have you tried it?

Mine is straight from that Reddit thread (or should be) with the sole added parameter of --bwlimit 6.25M which I was hoping would fix the problem of it sucking up all my resources.

that link points you to winfsp, but the winfsp is an old version.

I appear to be using this version: winfsp-1.4.19049. That was current when I installed it last summer, IIRC. I haven't touched that since and don't even know what it does in the process.

I do not where to start with all this, but I would like a simple setup that just works.....unlike what I have now. I really appreciate your help!

i do not use gdrive and plex, so i cannot help you there, post a new question about that and make sure the title is descriptive, not like 'basic setup stuff'.
there is an ancient jewish proverb, "a good question is half the answer"

you can run rclone as service, script or command line, that is up to you.

task scheduler is part of windows, you can search the net for how-to.

the version of winfsp you are using is good, no need to update.

what is your up and down internet speeds and ping value, do a test at speedtest.net

i do not use gdrive and plex, so i cannot help you there

That's OK. I don't have a problem with playback of media stored on GDrive. I am having issues when simply trying to move files TO my GDrive in Windows.

post a new question about that and make sure the title is descriptive, not like 'basic setup stuff'.
there is an ancient jewish proverb, "a good question is half the answer"

I thought my question was apropos, since I am looking for "basic setup" information. The help docs don't discuss this that I can find. It talks about downloading the executable then command line options. I didn't know it could be run in any way other than through NSSM if I wanted it to just be "on" all the time. Is there a doc that explains these options?

you can run rclone as service, script or command line, that is up to you.

Fair enough, but I didn't know this until your response and that is was my challenge.

Am I safe in assuming that the only way it just runs without manual intervention is as a service?

task scheduler is part of windows, you can search the net for how-to.

I can find this now that I know it exists.

the version of winfsp you are using is good, no need to update.

Well.....too late. I actually updated this last night after I sent this response. I am now running the "latest" version of WinFSP which is winfsp-1.5.20002.

what is your up and down internet speeds and ping value

good, now that we got the basic stuff out of the way,
what are your remaining issues?

what are your remaining issues?

I won't know until I have a chance to research the stuff you gave me above. It may be that taking NSSM out of the equation helps in and of itself. I don't know yet.

I do know that I like GUI configurations because I can see settings easier.....

Do you know anything about "RClone Browser"? I tried installing that as part of the initial install as per that Reddit thread, but I never could get it to work. Is it a useful program?

that reddit post, should be taken down as it has not been updated in a long time.
it uses an old version of winfsp.
it uses a old version of rclone browser that its author warns is no longer active or maintained.

first get your mount command perfected, then deal with the complex nssm.

rclone itself has some kind of gui but i have never used it as it is still considered 'Experimental'
https://rclone.org/gui/

yes, rclone browser is good, this is the version you should use. 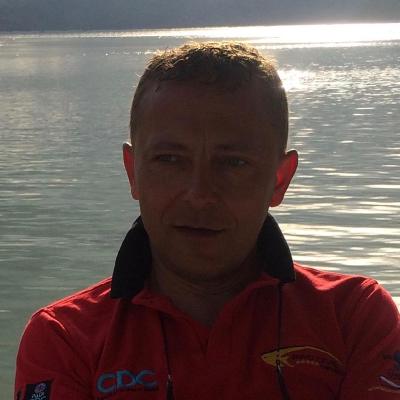 first get your mount command perfected, then deal with the complex nssm.

Do you have any feedback on that specifically?

i do not use gdrive and plex.

as i suggested, start a new post as a question, choose a subject such as
'optimize mount command for gdrive and plex on windows'

optimize mount command for gdrive and plex on windows

Thanks. It sounds like you're saying that HOW I run rclone (service, NSSM, etc) is completely independent of the command line arguments then? I was thinking it may matter, but it sounds like it doesn't.

correct, rclone, as any program, can be run on its own, via a script, via task scheduler, or nssm.
nssm and task scheduler, are used to run a program or script as a service or as run as system user.