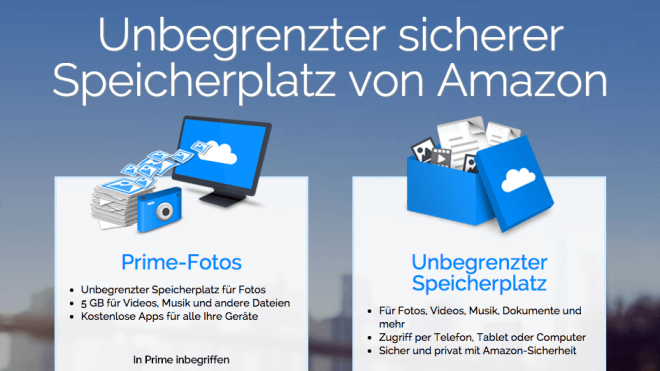 wtf are you people doing

I remember that guy on /r/DataHoarder that had 1PB on Amazon Drive. After a couple of weeks Amazon canceled their unlimited plan. No wonder why -_-

It's a mixed calculation on the costs by amazon/google/... ... and yes ...some use more space than other customers ...

And the cloud storage providers are running into the next problem in personal sector - bandwith is going up at home-connections .... so Plugging in a 12 TB HardDisk is a speedy and cheap way.They have to challange their business with this solution ... 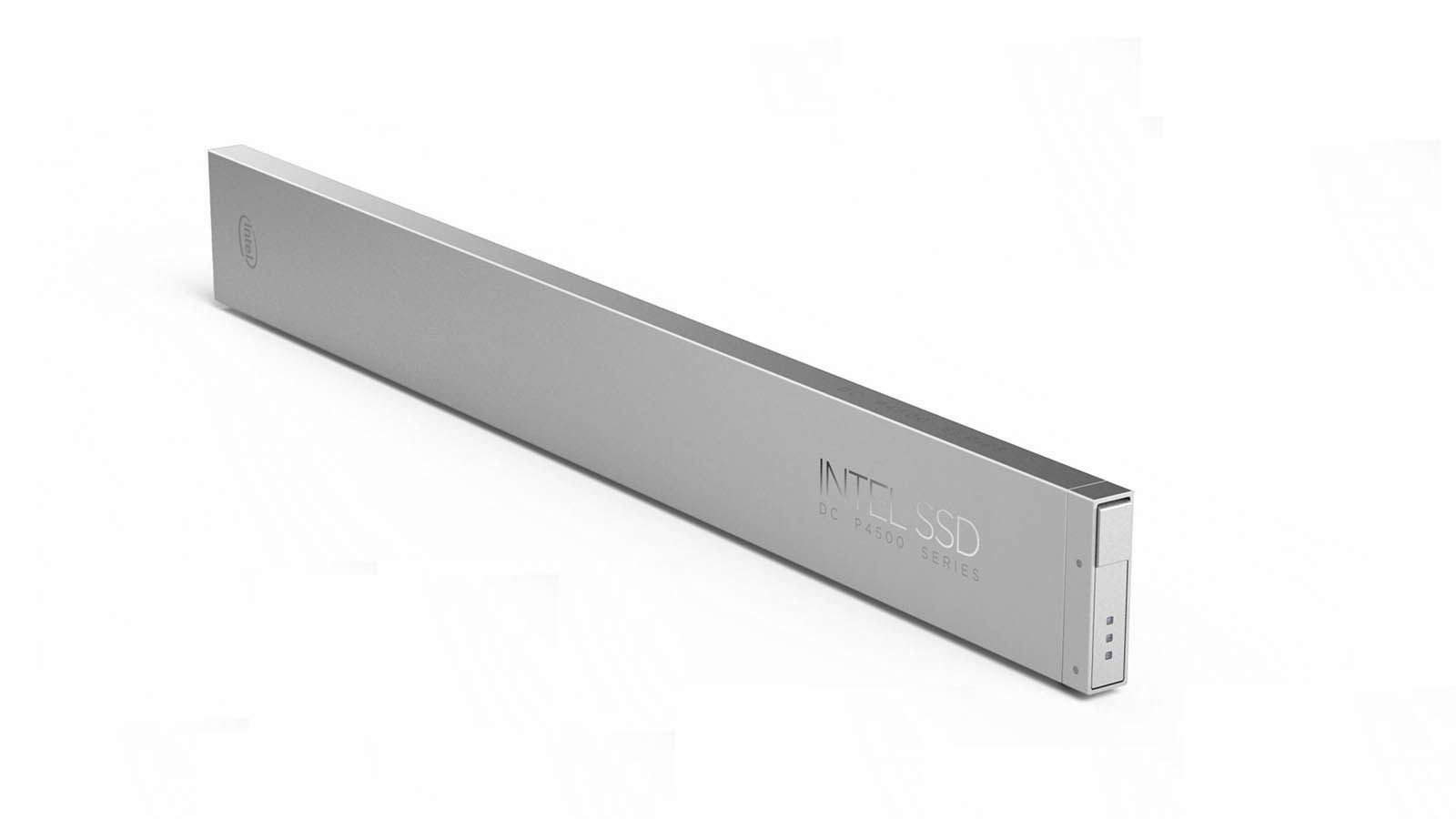 Hard drives and SSDs come in pretty standard shapes at this point: there are 3.5-inch drives for desktops, 2.5-inch ones for laptops, and the newer M.2 standard that basically looks like a giant...

Spain got hit as well, at least one user commented that on reddit.
It’s a shame, because the offer was amazingly priced.

€dit: The rest of Europe is just going down one by one… https://www.reddit.com/r/DataHoarder/comments/7hjcxh/amazon_uk_drops_unlimited_storage_following_de_fr/

Good riddance I say, what a POS was while it lasted. acd_cli and rclone made the service somehow useful but it was (and still is) crap. To put things into perspective: I try since about April to just DELETE ALL MY FILES. Even if rclone started working shortly after the scandal (via a proxy) it took a long time (days) to remove everything and even so some (many) random folders would come back from the trash from time to time. I removed the last zombies a few weeks ago, months later. And of course there’s no way to empty the trash and it counts towards your quota (so I’m like 4TB over my 5GB quota or something).

Can’t report back such problems. Rclone has been working flawlessly with ACD and the Proxy workaround.

Deleting files on the mount just moves them to the trash - that’s right - but deleting the trash was never a problem for me. Actually, I deleted hundred of files a couple of days ago without any issue.

Try to delete THOUSANDS of files from the trash and report back (the limit for selection is something like 1000-3000, can’t remember which because google photos has the same stupid problem).

Yes, it will clone in all countries

Wow… just about finished backing up several machines to Amazon Drive (which took several weeks), and now they cancel this plan

. What other service would be an alternative to this unlimited plan?