I’ve basically copied all values from config file into command line, including obfuscated password, but it looks like rclone doesn’t pass them down to backend.

Does the password have special chars or something that needs to be in quotes ?

I’m copying already obfuscated password from config file, since that what I’ve understood from other issues on GH and SO. But yeah, original password contains special chars.

Have you tried using ’ or " to enclose the password on the command line? I can’t replicate what you are doing though since I don’t know what chars are in there.

Yes, I did, but to clarify: I put in CLI obscrured password “hash” that has no special characters. One that stored in config file or produced via “rclone obscure mypass”.

You can also try to use the RCLONE_CONFIG_PASS or RCLONE_WEBDAV_PASS in your script to see if that works as well rather than passing on the command line.

Both of those give no different result compared to CLI argument.

Also one thing i’ve noticed: rclone obscure 123 gives different “hash” each time i use it.

I think you can use this: 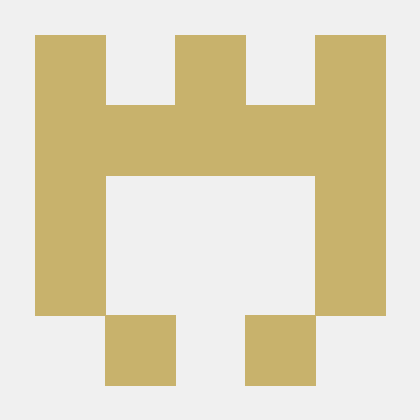 Thanks for your suggestion, but whole idea of dynamic backend is to not create remotes in config file an just use one-liner…

What is stopping you from using something like that in a one liner?

Thanks for testing. I’ve merged that into the latest beta and the fix will be in v1.45.