I'm already limiting the bandwidth to 10Mb - I have 600 Symmetrical.
Really don't know what to do

Really appreciate your suggestions too. And I agree. Sometimes, oversharing when you have some tech knowledge so they don't try to trick you can play against one.

You really just need to get your router replaced.

as i suggested above, contact the isp, as them to turn your router into bridge mode and use your own router.
is your public ip address, static or dynamic?

@JonAnder83 Can I ask what model the router is? (very specifically, not just the manufacturer name as that won't help me).

If it by chance is a router model I know well, I might be able to tell you how to bridge it. But there are loooot of different models used around the world, so the chance is slim I know your exact one. Don't get your hopes up. But I might be able to google that info for you and see if it's fairly easily doable or not though...

By the way: I've been uploading - just uploading - at 10 Mbps for 2 straight days and the connection has been OK. No issues whatsoever. The trouble happens when I try to sync two accounts (Download + upload)

Makes sense, because this is particularly demanding.
Both uploading + downloading at the same time is exactly how you would stress a router on purpose (at least certain aspects of it).

I'm afraid I don't know the model. Seems to pretty exclusively a Spanish model number.
But just because I'm such a nice guy - I did the research for you, and the good news this router has available GUI for doing what is needed to bridge it, which makes the operation a lot more accessible. 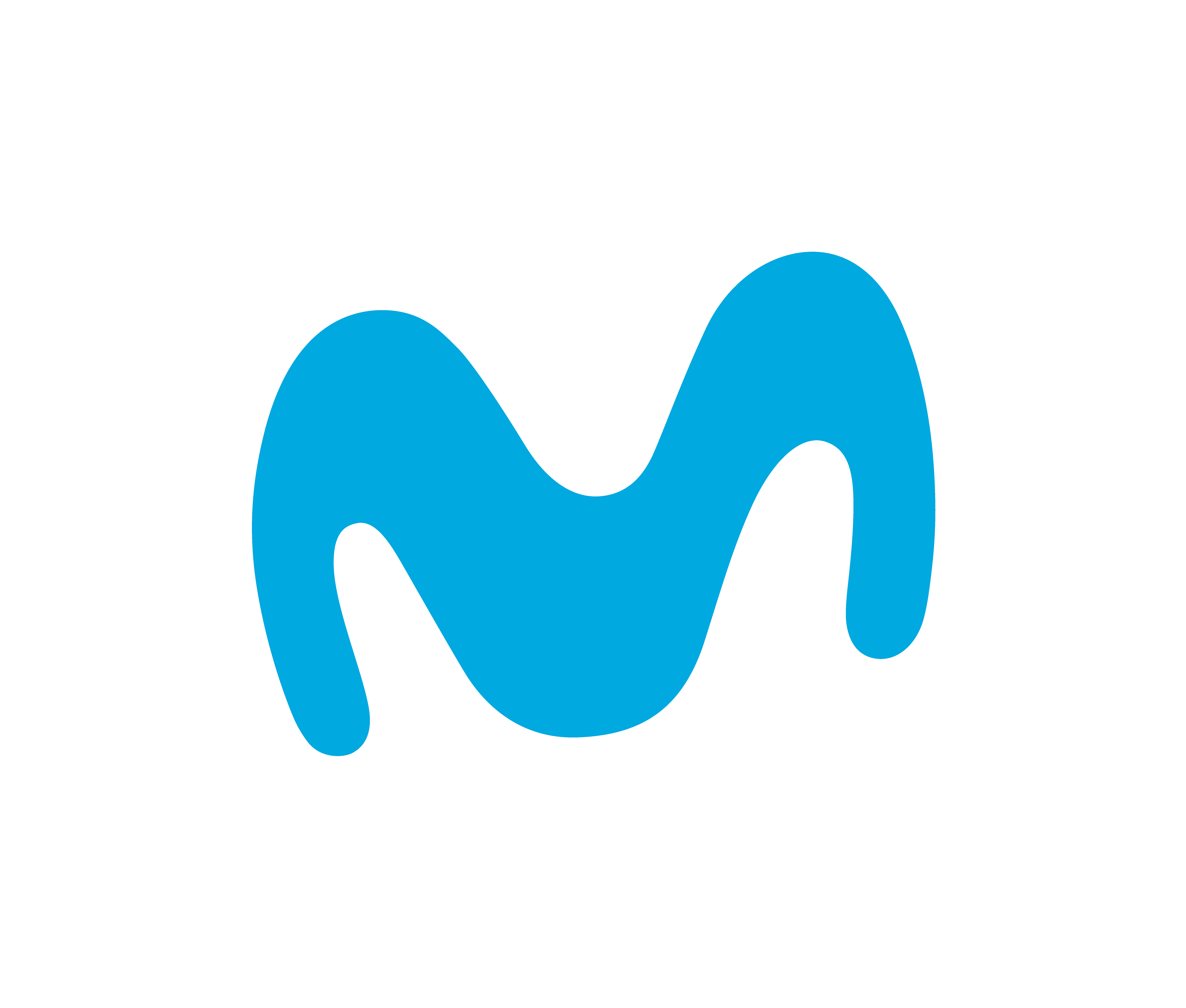 That is, assuming that your ISP has not locked down the configuration. Usually this is not common in my experience. You will need an admin login for the router to make the changes most likely. This might be what on the back of the router or may be configured by your ISP (ie. ask them).

In almost all cases these days - a router gets auto-configured by the connection it is plugged into. That means that if you should screw up and leave the router non-functioning it should just be a matter of using the physical reset-button (typically hold down for 10 seconds) to reset it back to normal ISP-configured mode.

Because I am not omniscient however I can not guarantee these things and any changes you make has to be on your own risk - even if I think the risk is negligible. It's not like you can do permanent damage to the router. The worst thing that could happen is your router does not auto-configure after reset, but this method of deployment is ancient, so it almost certainly not the case. Still if you want to be 100% safe you should ask the ISP if it does before you mess with it. As long as it does you have a very easy method to recover from any mistake you make.

Once configured, this should output PPPoE on the other end, and that means that basically any other router should be compatible with that signal (as PPPoE is as common as it gets). With the right software a PC can even interface with it directly. (but that requires actually logging in on the PC before the internet activates + it would only allow 1 device at a time, so it would be impractical compared to running a second router).

it is best to contact the isp directly if you plan to bridge it.

True, there are a lot of little "if's" that could apply. Especially config and setup may vary, although you can usually just re-use the existing connection profiles in the router. Even something this simple is not trivial unless you have a good understanding of the tech.

That said, if he can verify that the router auto-configures on reset it's fair to give it a shot and see if it works because there is always an easy way to backtrack.

If the ISP is willing to help or at least provide the tech details then nothing is better than that - but it's pretty likely they will refuse to help with anything outside of strictly standard setup and use. Or they may refer you to some paid hotline that costs a fortune often is a toss of the dice if you get to talk to someone who actually knows what he is talking about.

i am going to drop off from this post.
good luck to all,

asdffdsa isn't fond of advice with any element of risk. Fair enough I say

So let me just reiterate once more to make it absolutely clear for everybody:
If you choose to follow any advice in this thread it is 100% at YOUR OWN RISK.

This pretty much goes for anything you read on the internet in general, but ya know... might as well be explicit about it

Thanks for the help, guys.
I know, no disclaimer needed - I'm on my own and I should do research if I want to buy a new router.
Thanks!

Just a progress update.
I've managed to stabilise it limiting the badwidth to 8M, --drivge-chunk-size to 16M and (most important I think) - Setting concurrent transfers to 1. It's been more than a day without a crash (before, it used tro crash in less than 10 minutes)
I tried to push it a bit further though, and started rsync'inf from another device in the same network while rclone was doing its thing and guess what happened.... lock again....
We already knew it was a router problem, but now I even have more to back the theory that it's not something directly related to rclone itself.
I also will update with any news in case anyone finds himself in the same situatio.

Replace the router as it's been said.

There isn't much advice for others than when you have faulty gear, it needs to get replaced.