Error while doing server side copy between shared drives

I can't seem to copy across teamdrives. One of which is mine and other is a publicly shared folder.
So, I redid everything. Reconfigured source and destination folders. Also, I think the problem lies with source folder. And yeah, I tried changing source folders, no use. In the past, I used the same command and it worked with almost same source and destination. Now, it's showing this "target machine actively refused' error. I've been trying to solve this for half an hour and now Im stuck. Did everything I could. Someone please answer

That error means that the rclone remote control is not running.

You'd want to check with whatever the rclone_sa_magic thing is to see what it is doing.

Yeah..... I redid everything again today
Which means I downloaded latest rclone 1.52
And redid things.
It worked...its copying but after copying Its still showing the same message...
Problem solved but the msg is still displayed..just saying

We can help but don't have any idea what some custom python script contains. You'd need to share the rclone command and the debug for us to help.

Really thanks but as I said, the problem is solved now.

You said it is working but the error message still remains so doesn't seem solved.

If you have a question on the tool you are using, you can always open an issue with the maintainer: 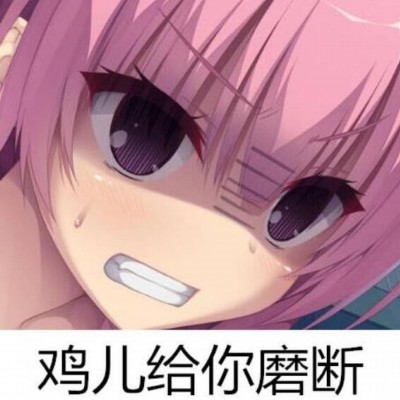