Anyone know why drive.files.list spikes high every 2 hours and causes errors 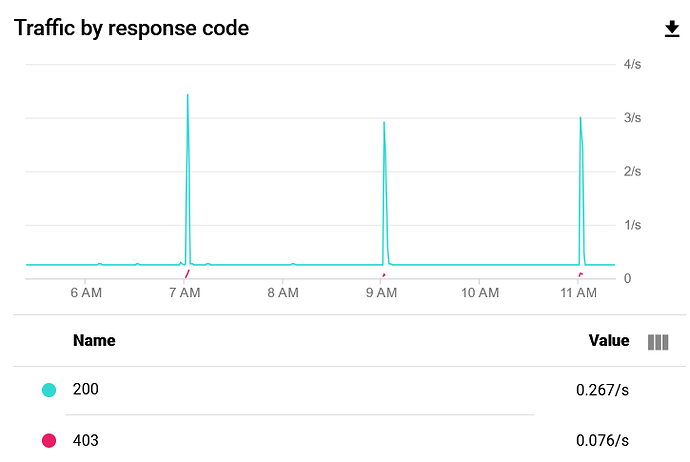 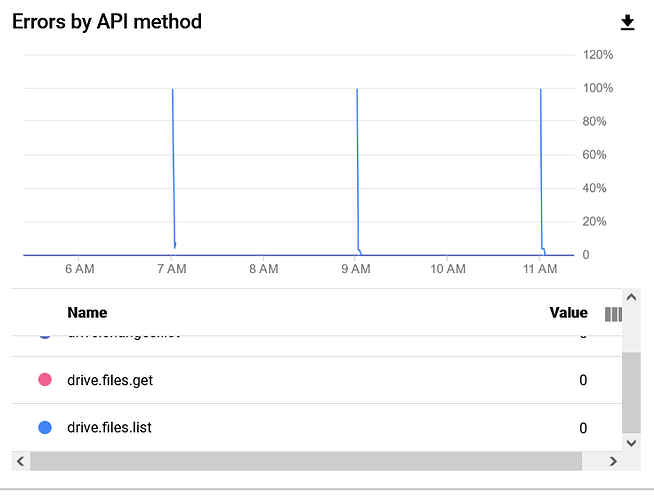 Only you would know that based on what you have configured.

I found the problem. I have a script that runs every 2 hours to upload to google drive. I noticed using the tag --fast-list causes the problem. Is there anyway to slowly spread out the requests instead of all at once?

It's more likely your checkers/transfers are too high as you have 15 transfers. A log would be juicy to look at.

Is there anyway to slowly spread out the requests instead of all at once?

This is how you slow the transfers per second down.

For anyone else who stumbles along this problem, the --transfers 15 was the problem. I was in the process of moving servers and on the new one I removed that flag and it seems to be working fine now.