403 forbidden with google drive impossible to use rclone mount

Anybody has a way to be able to use Gdrive with rclone mount without being screwed almost immediately with the infamous 403 Forbidden of Google Drive ?

It makes it impossible to use it with Plex totally impossible … I get blocked after a library scan of 4000 entries (for example).

Anybody manages to have a Plex Server and being able not to be banned ?

You can't use rclone mount until they get the metadata caching issue resolved. There are a few issues posted in the github in regards to that.

Short term, I use: 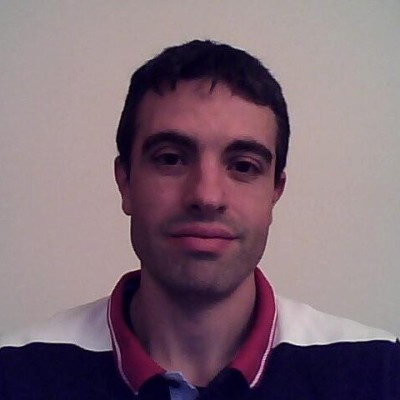 FUSE filesystem over Google Drive. Contribute to astrada/google-drive-ocamlfuse development by creating an account on GitHub.

I have ~13k TV shows and ~1400 movies that after the first scan take a minute to scan now with all the caching in place. No bans, you get some 403s along the way, but very manageable.

Thanks a million mate. I am going to try it now

The only config for that was turning on stream_large_files and maybe tweaking some of the memory settings and read_ahead.

I use this to mount script to get all my stuff up based on various posts and other feedback if that helps:

If I would not care at all about the encryption and I just mount gdrive without using the script will it work anyway without having my account being banned at the first library scan ?

Also man do you think that Plex Cloud when it scans the library is going to give the ban on gdrive too ? I have a Plex pass account and Plex Cloud works with gdrive but so far I am banned. This is so annoying I want to scream

I would not think so. I scanned ~13k TV shows this morning over a period of time.

That was my API use and I’ve yet to hit a ban ever using this.

I personally won’t put any data in the cloud not encrypted so I haven’t used Plex Cloud but I might be more paranoid than others.

In your mount point, you are using auto_cache and -headless, can you explain what exactly they do?

auto_cache -> The cache will only be flushed if the modification time
or the size of the file has changed.

headless was because I didn’t have a gui and needed to get my auth key, not really needed for the script I suppose.

So based of what you saying and what I understand, anytime I add new files to the Google, it will clear the cache? or it is only for the file/folder that’s been in the Google drive before?

No, I can confirm Plex Cloud is never banned by Google Drive, I can do a lot of scans (13TB library) and I never got banned.

No, I can confirm Plex Cloud is never banned by Google Drive, I can do a lot of scans (13TB library) and I never got banned.

Same here, On Plex Cloud I do full Library scan ( movies or TV Shows ) every time new content is uploaded. 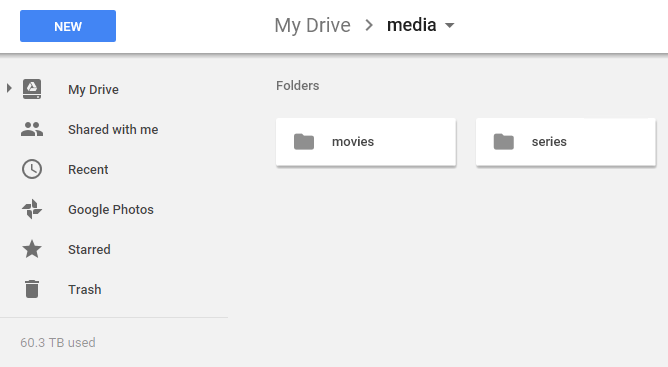 The drive was never locked, I also have it mounted on my home VM rclone/samba server, as sometimes i watch stuff directly with windows player ( when iam to lazy to fix subs that my gf wants so i offset them in player )

But is it on your GDrive unencrypted? Don’t they ban you for that?

But is it on your GDrive unencrypted? Don’t they ban you for that?

I would not keep my main library unencrypted, so I keep that one on ebayed account and no so far google drive does not ban you for any illegal content IF YOU DON’T USE SHARE, however if you share files using google share link, those files are getting regularly hashed checked and best case scenario they would delete them, worse case they would bane you.

Mine kept crashing all the time

How much ram do you have?

@Lol340 - I run with an 8GB cap now on the process in a machine with 32GB of memory. I’ve had it running for a few days now. I’ve had up to about 4 streams so far playing as well.

Wow … I dont know how you can have that traffic of API. To me 1000 in 1 hour are always triggering the damn ban. Google does not give any support whatsoever. I dont understand how you can have so much API queries mine as soon as I scan a folder for example I get the ban. It drives me crazy